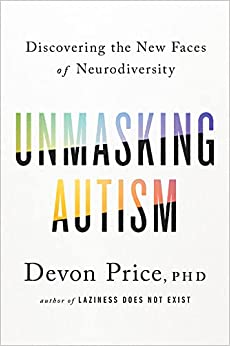 Together, all of this means that Autistic people tend to have the following qualities: 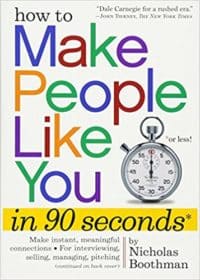 How to Make People Like You in 90 Seconds or Less 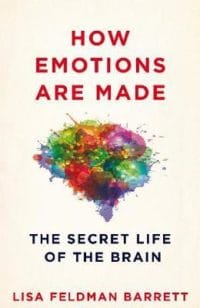 How Emotions Are Made 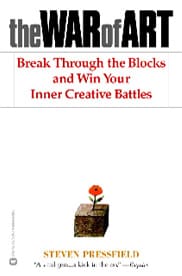 The War of Art