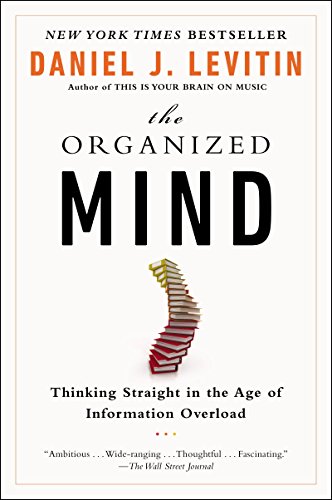 The Organized Mind: Thinking Straight in the Age of Information Overload

He recommends this mnemonic for fine sorting your To-Do list into four actionable categories:

If you can attend to one of the things on your list in less than two minutes, do it now!

David Allen, the efficiency expert, observes that what people usually mean when they say they want to get organized is that they need to get control of their physical and psychic environments.

The Organized Mind: Thinking Straight in the Age of Information Overload 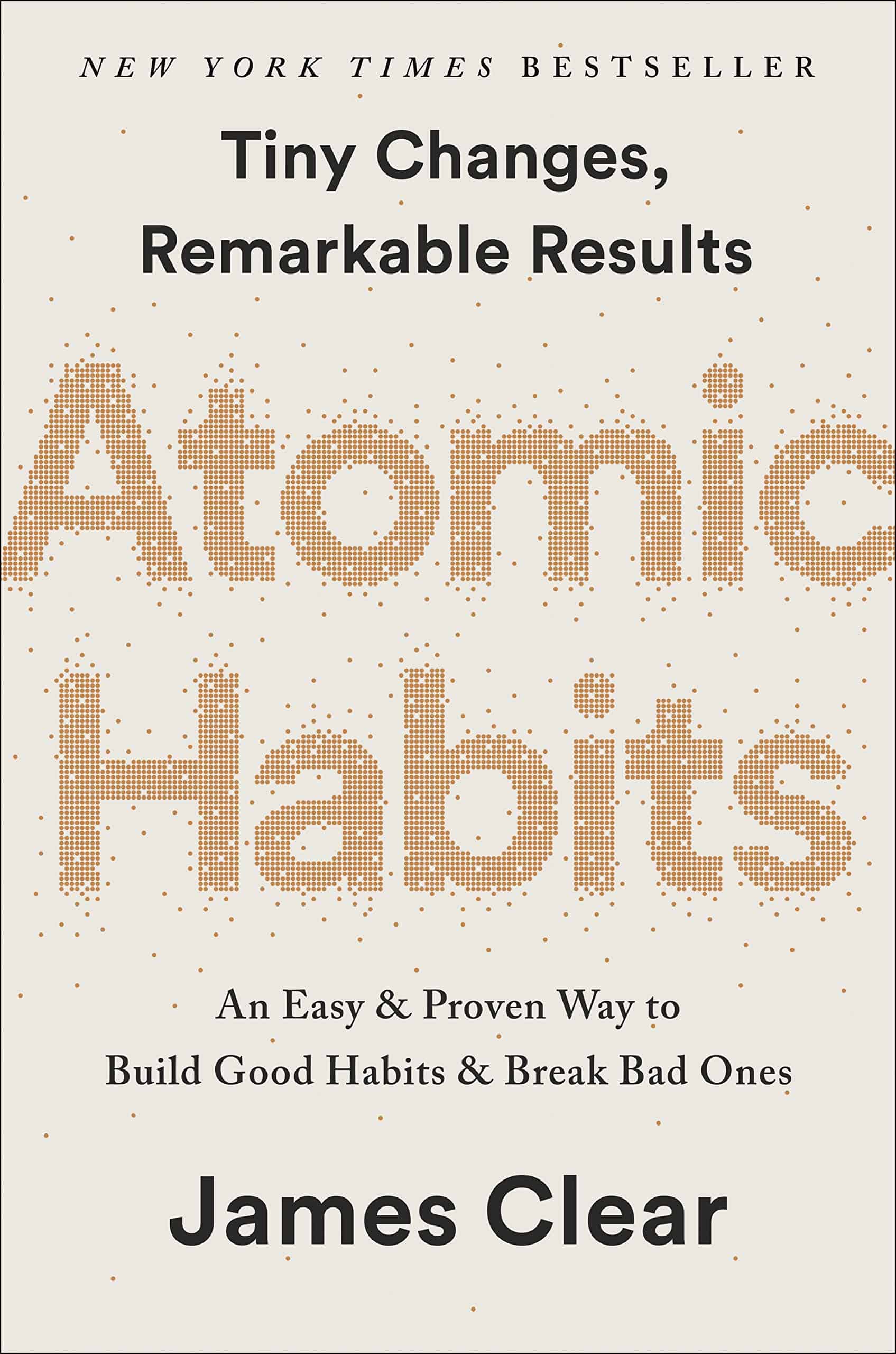 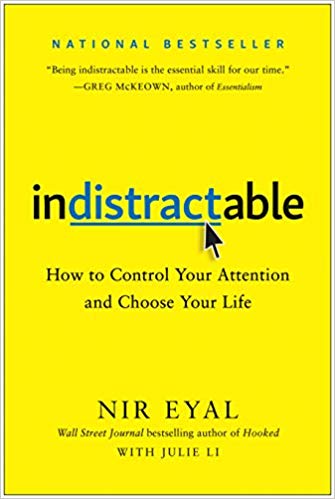 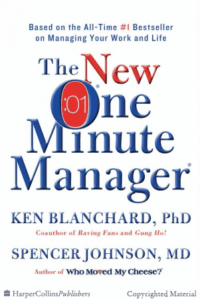 The New One Minute Manager