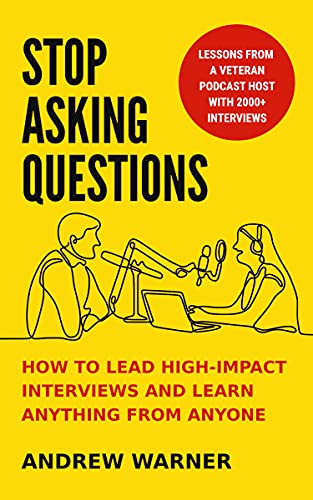 Stop Asking Questions: How to Lead High-Impact Interviews and Learn Anything from Anyone

Svane, the founder of customer service software, Zendesk, we talked about the challenges of his early days in business. Then I tried to get more personal. Me: Is it inappropriate for me to ask you if you’re still with your wife? Mikkel: Yes, it’s highly inappropriate.

Stop Asking Questions: How to Lead High-Impact Interviews and Learn Anything from Anyone 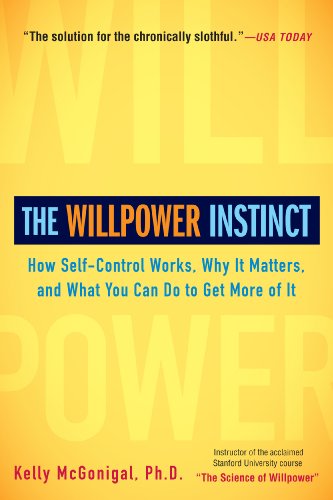 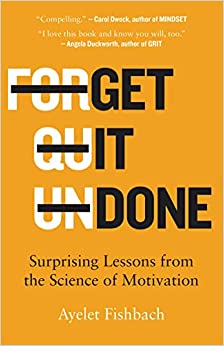 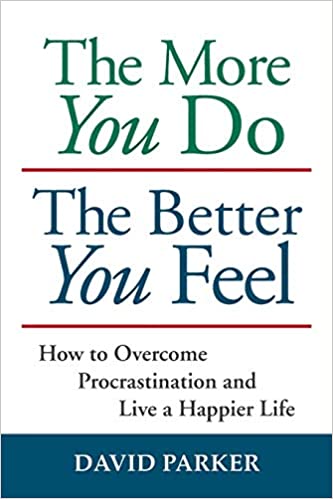 The More You Do The Better You Feel