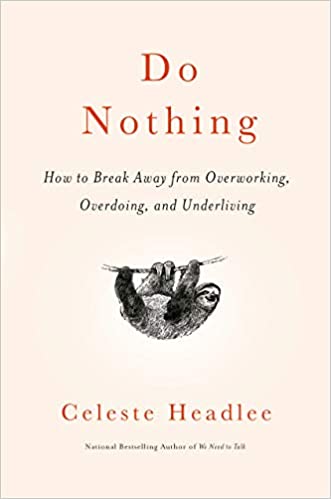 Do Nothing: How to Break Away from Overworking, Overdoing, and Underliving

Going back as far as 4,000 years ago, to the days of ancient Greece, we find that Athenians had up to sixty holidays a year. By the middle of the fourth century BC, there were nearly six months of official festival days, on which no work was done. Work for the ancient Greeks was carried out in spurts: intense activity during planting or harvest, followed by extended periods of rest for celebrations and feasts.

Parkinson’s Law: “Work expands so as to fill the time available for its completion.”

An entrepreneur known as Gary Vee (short for Vaynerchuk) has reached the bestseller list four times by dispensing advice for making money and increasing one’s influence. He tells fans: “Working nineteen hours a day every day for the last twenty years has been easy for me because it’s the only gear I ever knew.” Working at least twelve hours at a time is what Vaynerchuk calls “the straightest road to success.” He’s wrong, of course. Study after study shows that long hours are counterproductive and have diminishing returns over time. But most of us feel, intuitively, that working more will help us get ahead. Time equals money, so more time will equal more money, right? “If you want bling-bling, if you want to buy the jets?” Vaynerchuk told an audience of fans. “Work. That’s how you get it.”

When defending the idea that work is necessary for human happiness, some point to research that shows people live longer if they have a sense of purpose. I find that argument irrelevant since one’s purpose does not have to be tied up with one’s job. Stay-at-home parents, for example, can have an incredibly strong sense of purpose. Vincent van Gogh was basically unemployed. He sold only one painting during his lifetime, and yet his lack of financial success never weakened his sense of purpose or dedication to his art.

Do Nothing: How to Break Away from Overworking, Overdoing, and Underliving 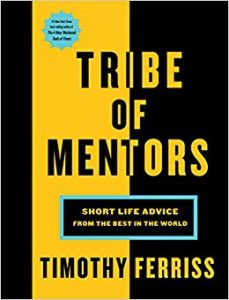 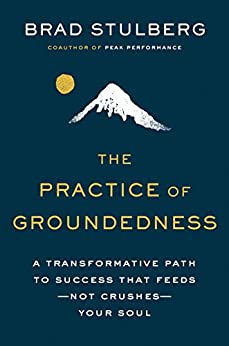 The Practice of Groundedness 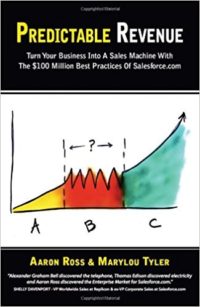 Predictable Revenue: Turn Your Business Into A Sales Machine...